ENYAQ: ŠKODA CONFIRMS THE NAME OF ITS FIRST ALL-ELECTRIC SUV

ENYAQ: ŠKODA CONFIRMS THE NAME OF ITS FIRST ALL-ELECTRIC SUV

Enyaq is the name of ŠKODA’s first electric SUV based on the Volkswagen Group’s Modular Electrification Toolkit (MEB). With its first all-electric SUV, ŠKODA is establishing a new naming convention that combines the ‘E’ in reference to electromobility and the ‘Q’ characterising the final letter of ŠKODA’s successful SUV family. 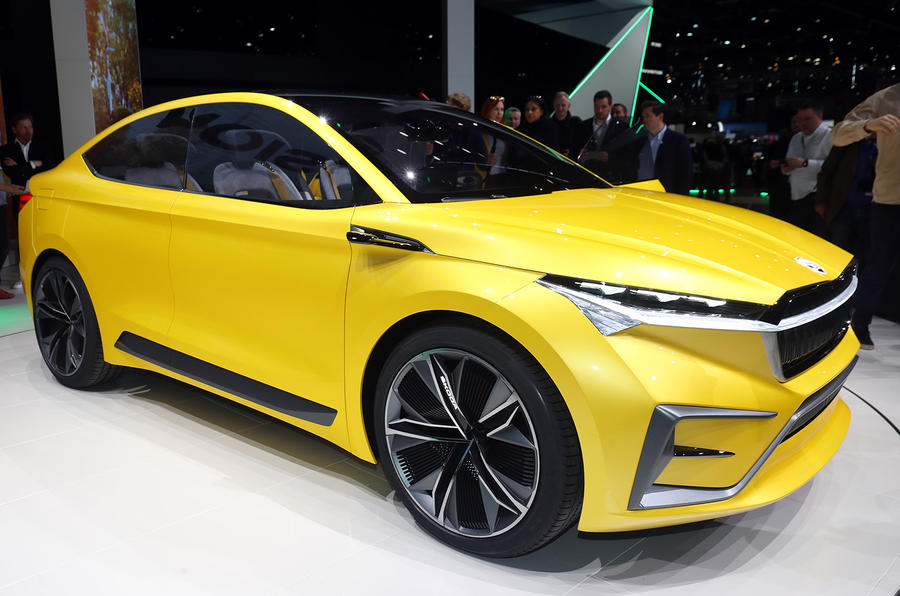 The name of the new ŠKODA Enyaq is derived from the Irish name ‘Enya’, meaning ‘source of life’: viewtopic.php?f=9&t=60

The ŠKODA Enyaq is the Czech brand’s first series-production vehicle based on the Volkswagen Group’s Modular Electrification Toolkit (MEB) and the next of the series of more than ten electric models that will be launched under the ŠKODA iV sub-brand by the end of 2022. By 2025, ŠKODA expects all-electric vehicles and models with plug-in hybrid drives to account for 25% of sales. By 2021, the car manufacturer will have invested two billion euros in the development of electric models and a holistic, interconnected ecosystem for modern and environmentally friendly mobility solutions.

The first detailed photo offers a glimpse at the design of the ŠKODA Enyaq. It shows the lettering on the rear of the SUV, the brand’s second all-electric vehicle after the ŠKODA Citigoe iV.
Top
Post Reply
1 post • Page 1 of 1