The Skoda Enyaq was caught testing with a disguised prototype earlier this month in its native Czech Republic, but now we have a new set of photos snapped by a reader of Auto.cz. The photos capture all angles of the Enyaq but they clearly show Skoda isn’t going for a coupe-like crossover body style (similar to that of the rakish Vision iV concept). 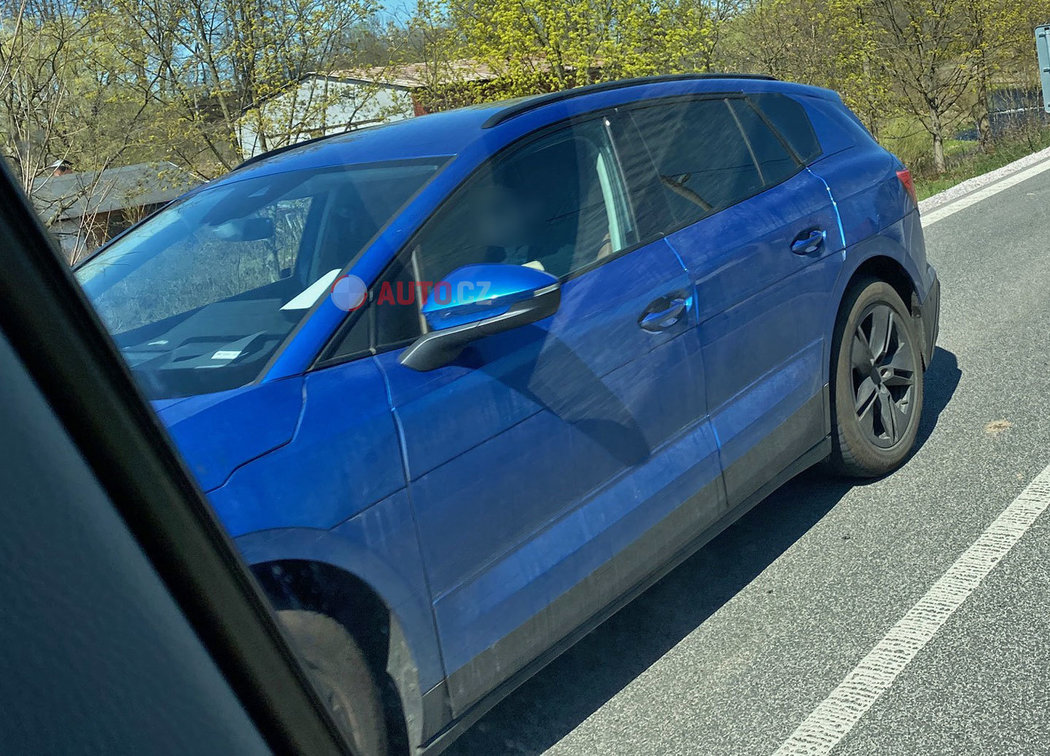 These photos look like Skoda is trying to disguise the car as a Suzuki S-Cross (VW disguised their ID.4 as a Vauxhall / Opel).

As we have already said, the premiere should take place before the end of this year. 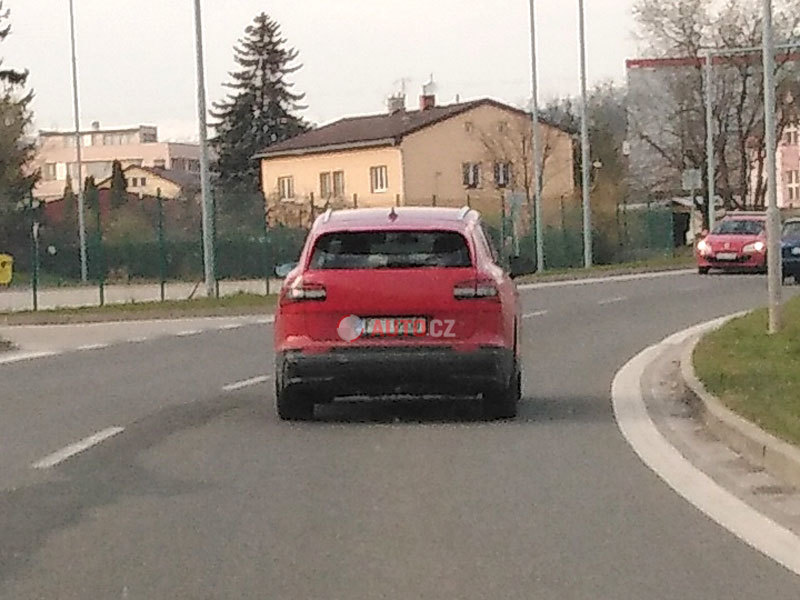 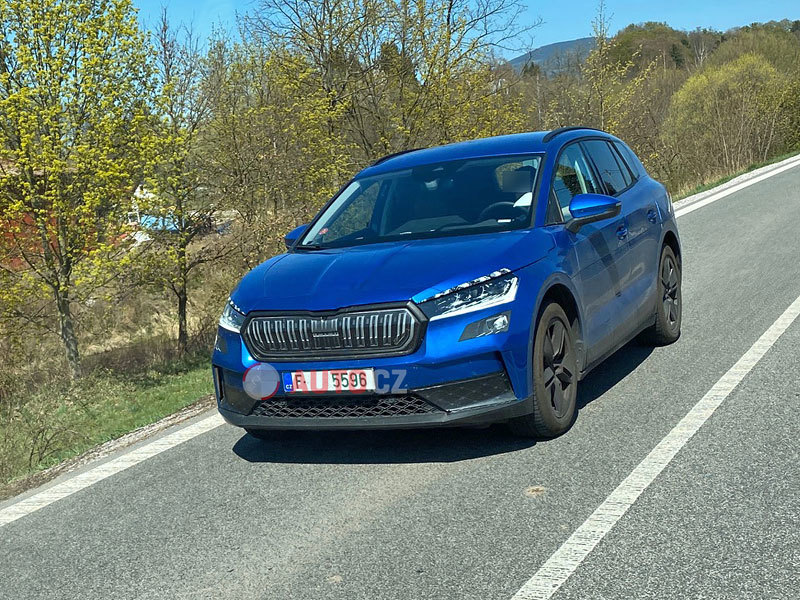 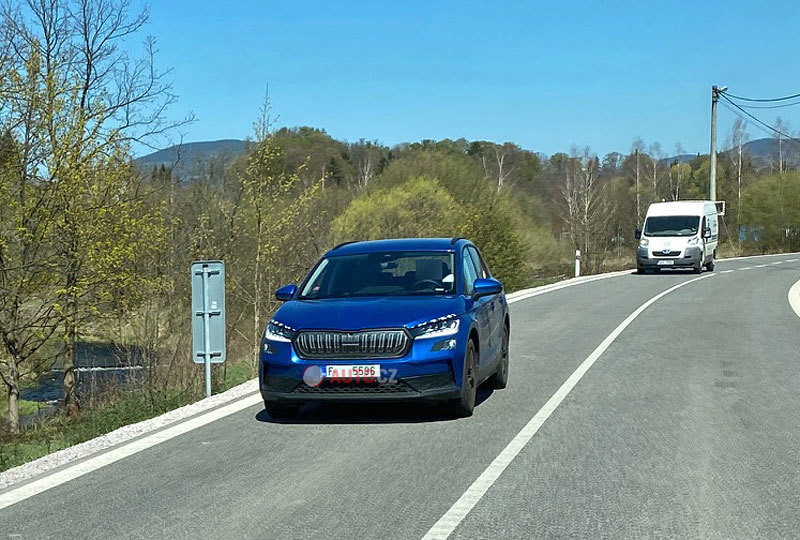 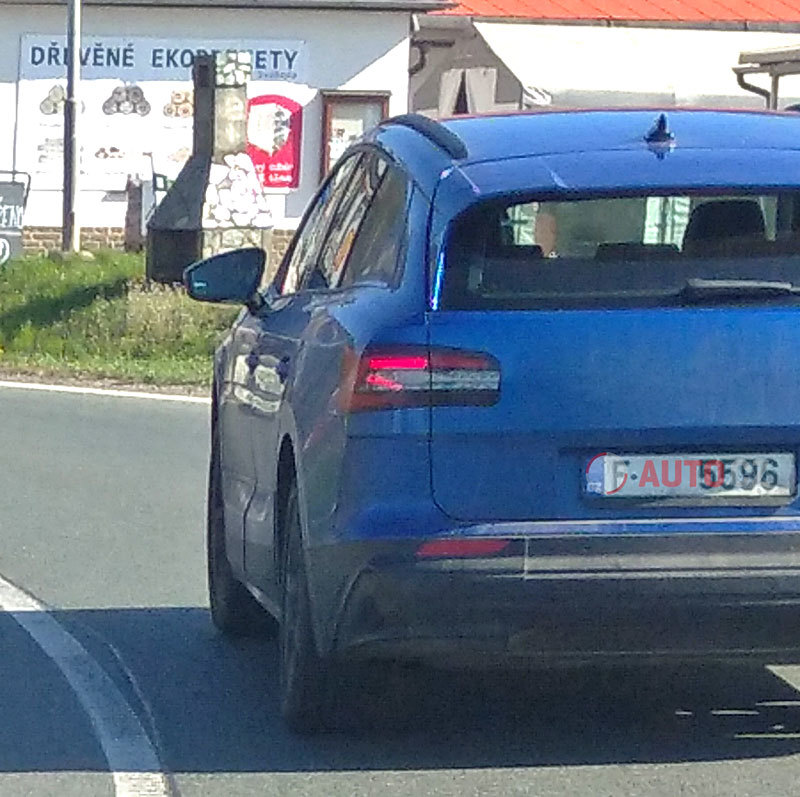 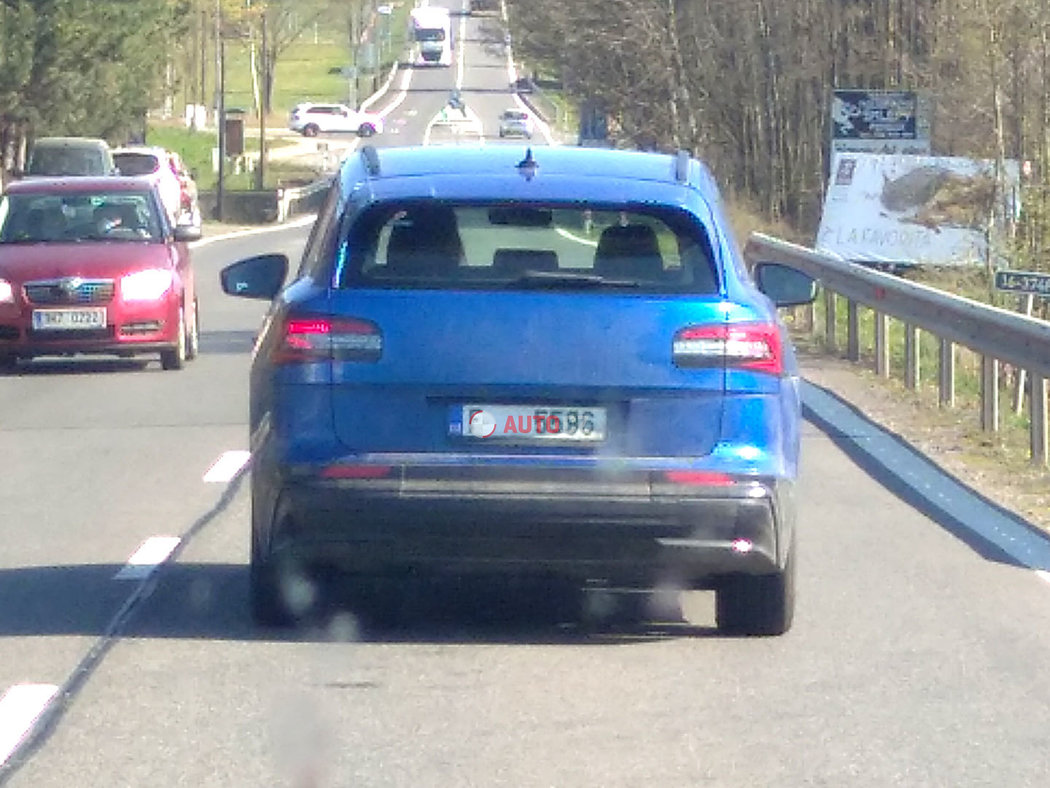 More range and much better built than a Tesla at a lower price. No brainer.
Top
Post Reply
2 posts • Page 1 of 1