If you were expecting the production version of the first Skoda electric crossover to look like the Vision iV concept, then it looks like you will be really disappointed. It was only a few days ago when Skoda released images of a camouflaged Enyaq prototype and now some digital artists from Russian publication Kolesa have removed the camouflage and rendered what the Enyaq will likely look like when its released later this year.

What do you think? 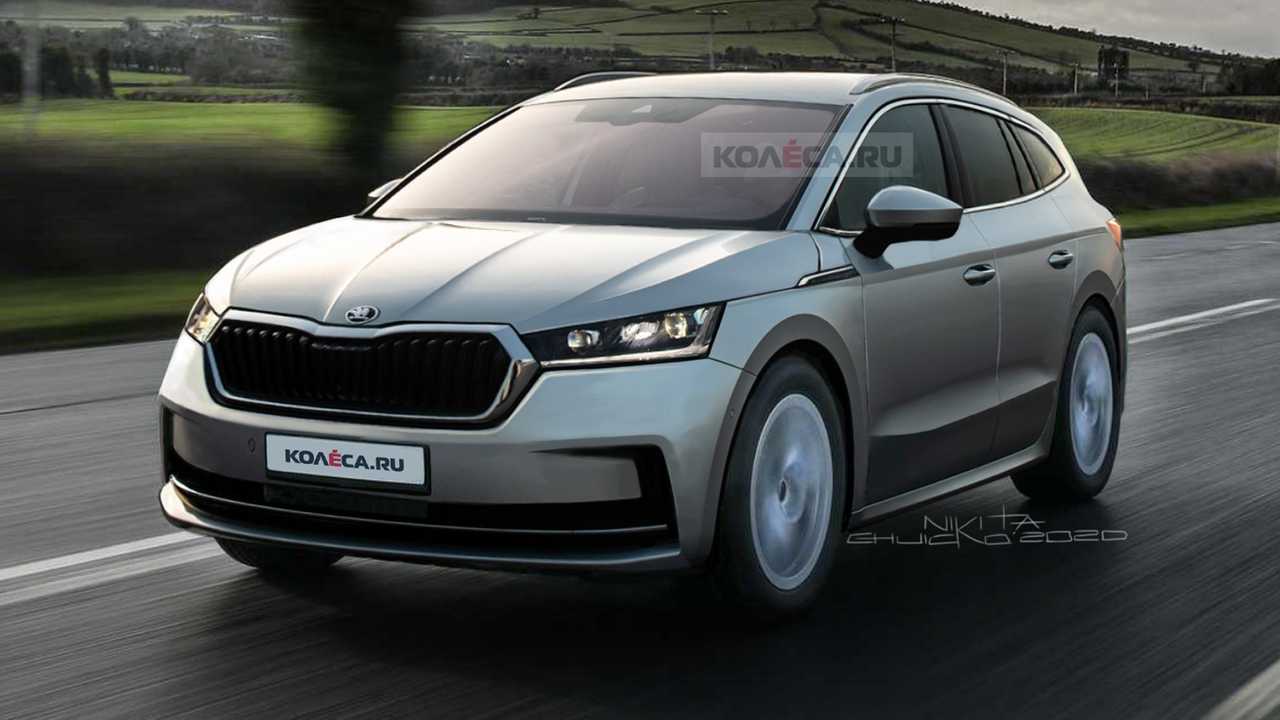 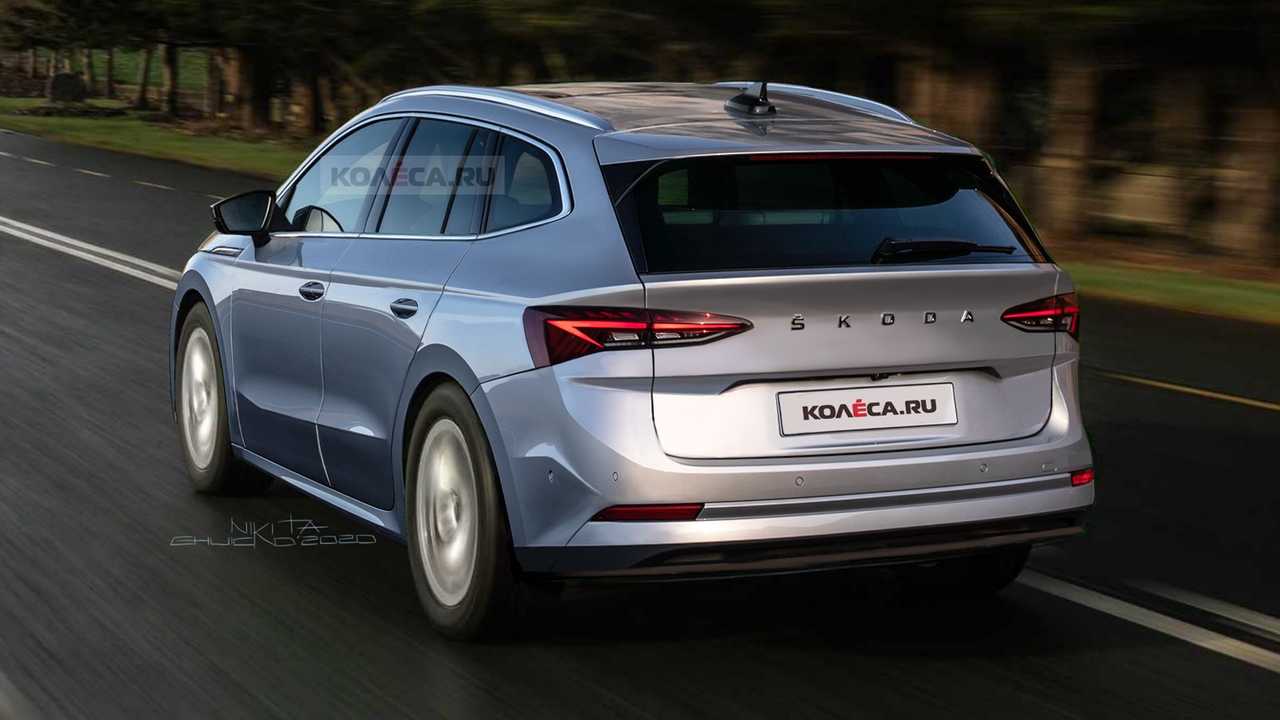