Are you sure that it's not telling you that it's 0 miles worth of charge added, not that the car has 0 miles of range?

Yep, if you look at the chart in the screenshot you can see it's planning charge between about midnight and 7am to get to my requested capacity (80%) by 7am, and it's expecting to put 204 miles into the car in that time. 80% of the WLTP 256 miles is about 204. So it thinks it's starting from zero.

Ohme can talk to the various manufacturers' APIs to get the state of charge. I assumed before this meant the car's API, but actually it means a traditional web API, which for Skoda would be the Skoda Connect servers. Where supported (and after you've authenticated), it can query the manufacturer's API to get the state of the car, allowing it to properly plan when to charge the car to have your desired amount of charge by your specified time at the cheapest rates.

Unfortunately the VW id.3 and id.4 (and so also the Enyaq I suppose) are explicitly mentioned as not yet being supported on the page I linked to.

If an API is not provided by your vehicle manufacturer, or is not currently supported by Ohme, you will need to create a schedule that specifies the percentage you would like to add to the current amount of charge displayed in your vehicle.

So basically now I've told it to only charge when electricity is below 5p/kWh, but otherwise to try and add 80% to the car by 7am. As I'm on Octopus Go it should start charging at 12:30am and stop either at 4:30am or when the car refuses more charge (which I'm hoping will be the 80% I've set in the skoda app). We'll see what happens tonight.

Oh no just remembered I have a petrol mower

Email ohme and ask them to add skoda API support. It's on their backlog, and every request for it will make them more likely to prioritize the work

Ok so last night it topped up the car to the limit set by the car, so that’s good.

After my last charge I found the car was taking 6.5 kWh with the charger supplying 7kw.
I have a Tesla Powerwall and it’s app showed pauses in the charging which is better for the battery and it supplied 34% over the five hours of my window which equates to 29kwh. We have the iv 80.

I am doing another charge tonight from 54% and asking it to add 30% so fingers crossed I get the same result as last time.

For information, when I first used the Ohme it charged outside of the 5.5p window times. Ohme checked and found I had 3 different tariffs linked to my account even though I had only entered the 5 hour Go Faster tariff in the app. My guess is that as Ohme have links with Octopus my original tariff, the subsequent Go tariff and then my latest Go Faster had transferred into my Ohme account. Pure supposition on my part but I cannot account for any other way it could have happened.
Skoda Enyaq 80 Sportline collected 29/09/21. Quartz grey metallic, Pan roof, tow bar, 125 charging, Comfort seat, Drive Sport+, Climate pack+, Assisted Drive, Parking, Light and View and Convenience pack.
Top

Unfortunately I only charged from 83% to 90% as I’ve yet to do a long journey, but I can’t see exactly how long it took to do that in the Ohme app. The chart makes it hard to infer. I guess I’ll just wait until I need to do a bigger charge. 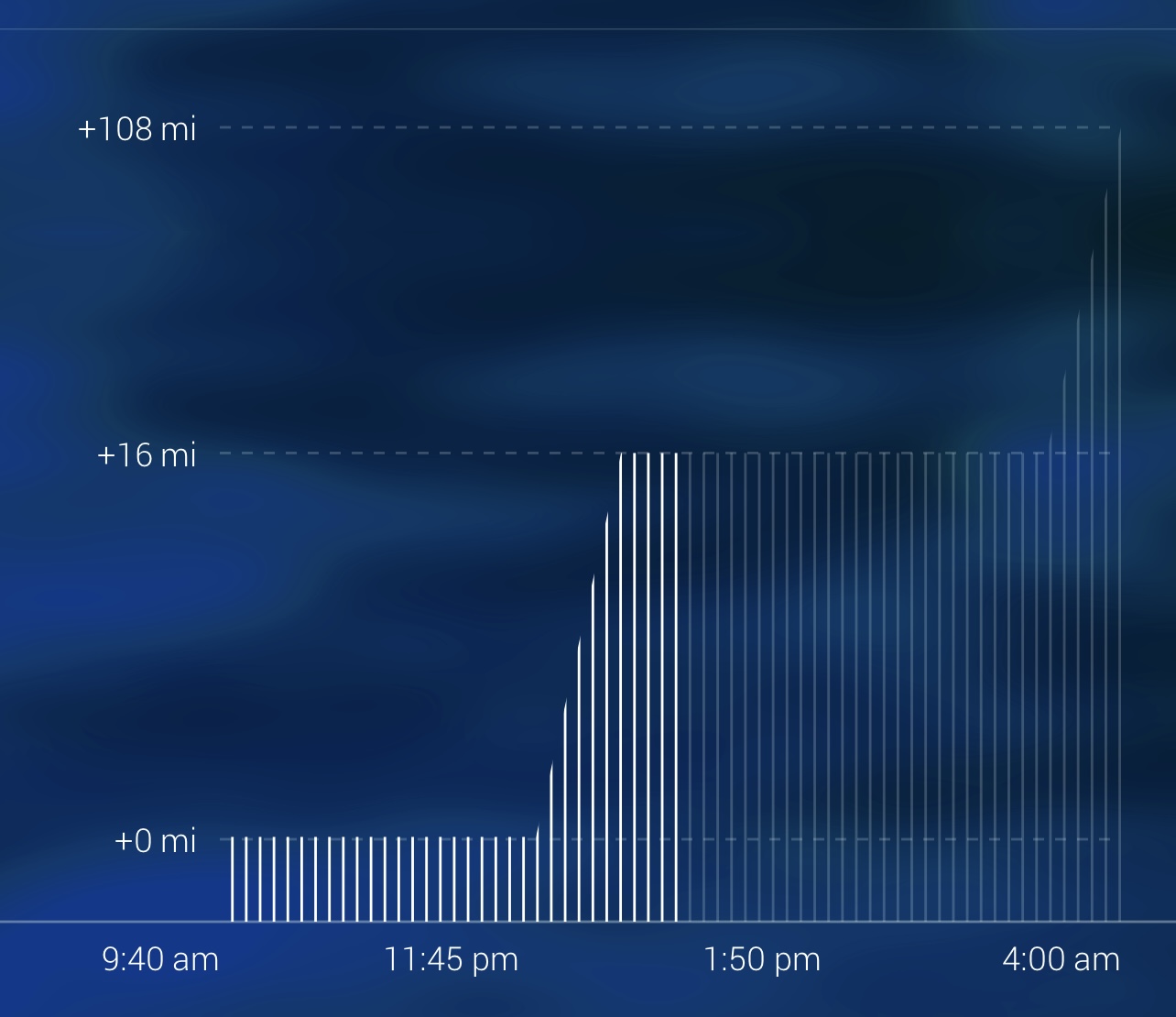 I have just set my Ohme for tonight the car is at 54% and I have set it to add 30%. The blue charging screen now says starting miles 0 charge to 100 miles by 0430. Yours said 0 miles to 204 which would take several hours over your 4 hour slot unless you selected charge to 100% which gives a red screen and overrides any money or battery saving mode saved.

I am not sure if I am helping or hindering you but I am still conscious of how frustrating and confusing I found what should be simple process when I started. Hence this post designed to help.
Skoda Enyaq 80 Sportline collected 29/09/21. Quartz grey metallic, Pan roof, tow bar, 125 charging, Comfort seat, Drive Sport+, Climate pack+, Assisted Drive, Parking, Light and View and Convenience pack.
Top

Final update from me on this one.

Just to confirm another successful charge overnight on the Ohme. 54-87% when I asked for 30%. 97 miles added according to Skoda app.